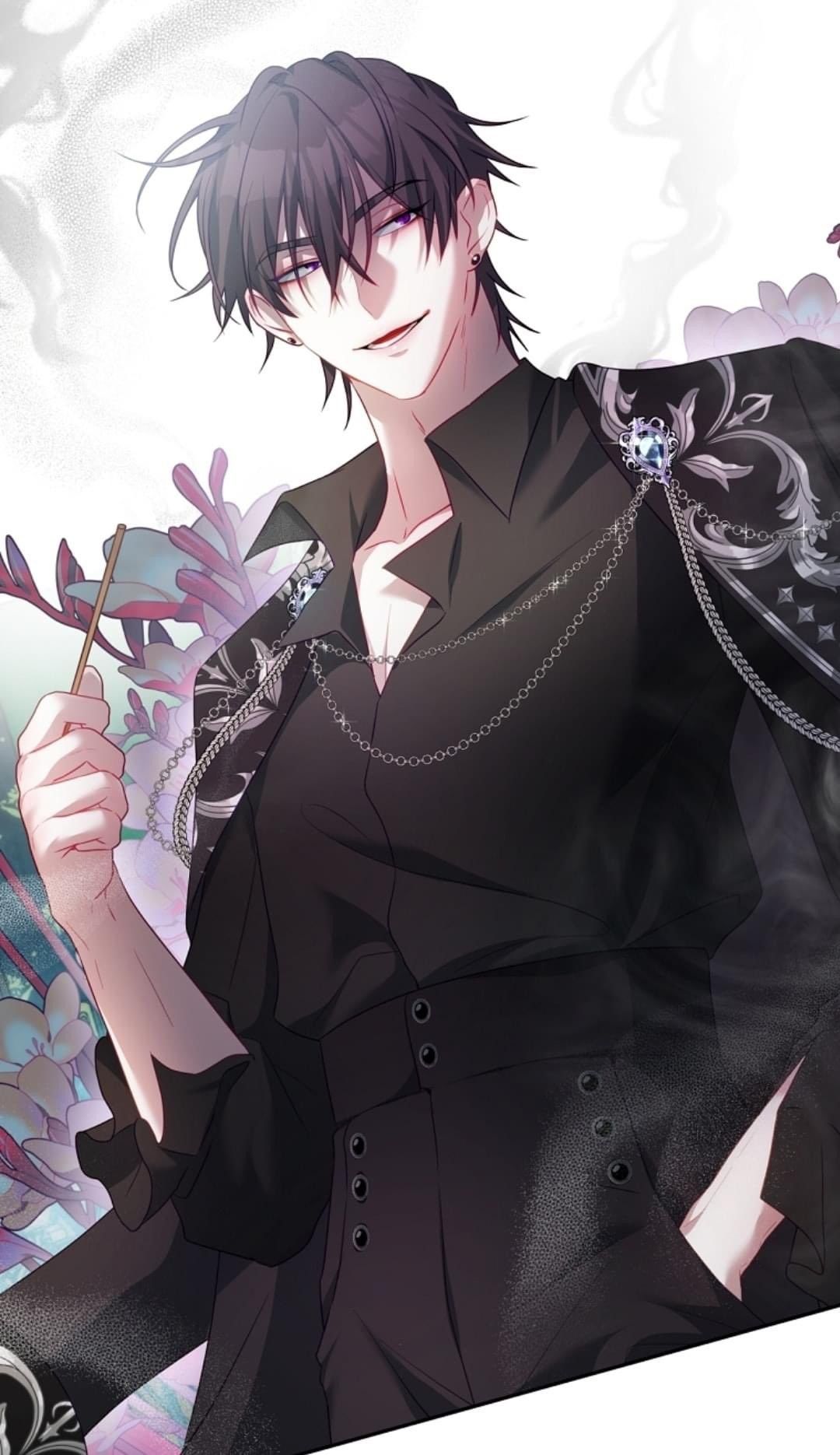 I have become the hero’s rival. It’s not something I ever thought would happen, but it seems that fate has a way of intervening. The hero and I have always been on opposite sides of the fence, but now we find ourselves in competition for the same thing: the affection of the beautiful princess. I can’t help but wonder if this is all some grand cosmic joke. Why else would we be drawn to each other like this? It seems impossible that two people could be so similar and yet so different at the same time. But even as I think these thoughts, I know there’s no turning back now. The die has been cast and our rivalry is now cemented in history. There’s no telling what will happen next, but one thing is for sure: it’ll be interesting to see how this all plays out.

In my previous life, I was the hero’s rival. I was always trying to one-up him and prove that I was better than him. But in this life, things are different. I’m not his rival anymore; I’m his friend. It’s been a strange adjustment, but it’s one that I’m slowly getting used to. It’s funny how life can change like that. One day you’re rivals, and the next day you’re friends. It’s a strange world we live in.

When I was younger, I always wanted to be a hero. I wanted to be the one who saved the day, the one who got the girl, and the one who everyone looked up to. But as I grew older, I realized that being the hero isn’t all it’s cracked up to be. In fact, it’s often quite lonely at the top. Now, don’t get me wrong, I’m not saying that being the hero is a bad thing. But what I am saying is that there’s more to life than being the hero. Sometimes it’s more fulfilling to be the rival. In this blog post, I’ll explore why I have become the hero’s rival and how you can too.

The Rival, otherwise known as Gary Stu, is the protagonist’s arch-nemesis. He is everything the protagonist is not – handsome, talented, and popular. He seems to have it all, but he’s actually a shallow and insecure person.

Gary grew up in a wealthy family and was always given everything he wanted. As a result, he never learned how to be independent or deal with adversity. When he met the protagonist, he was immediately jealous of him. The protagonist was everything Gary wanted to be – strong, brave, and confident.

The Rival’s motivations are to strip the Hero of their title, to prove that they are the stronger one. They see the Hero as a threat to their own power and position. The Rival also wants to take away anything and everything that the Hero holds dear, including their friends, family, and loved ones. The Rival is driven by envy, hatred, and a desire for revenge.

How the Rival became the Hero’s rival

The Rival became the Hero’s rival out of a desire to be better than him. He saw the Hero as someone who had everything he wanted – talent, popularity, and success. The Rival wanted to prove that he was better than the Hero, and so he challenged him to everything from races to arm wrestling matches.

Over time, the Rival realized that he could never beat the Hero at anything. No matter how hard he tried, the Hero always came out on top. This only made the Rival more determined to defeat him. He began to scheme and plot against the Hero, trying to find ways to trip him up or make him look bad.

Sadly, the Rival’s obsession with besting the Hero eventually led him down a dark path. He became consumed by envy and resentment, losing sight of what was important in life. The once-friendly rivals became bitter enemies, and their rivalry continues to this day.

The Rival’s goals are to increase their own power and prestige, while also undermining the Hero’s power and prestige. They may do this through direct means such as defeating the Hero in combat or winning a contest, or indirect means such as spreading rumors about the Hero or sabotaging their efforts. The Rival may also have more personal goals such as revenge or proving themselves to be better than the Hero. Whatever their goals, the Rival will stop at nothing to achieve them.

The Rival’s challenges are many. They range from the simple, such as mustering the courage to speak to the Hero, to the more difficult, such as besting the Hero in combat.

The first challenge is simply mustering the courage to speak to the Hero. This can be difficult, as the Hero is often seen as someone who is unattainable. The Rival must remember that they are just as worthy as the Hero and that it is okay to approach them.

The second challenge is besting the Hero in combat. This can be a difficult feat, as the Hero is often very strong and skilled. The Rival must train hard and study their opponent in order to find their weaknesses. Once they have found these weaknesses, they must exploit them in order to win.

The third challenge is earning the affection of the person who the Hero loves. This can be difficult, as the Hero often has first dibs on this person’s affections. The Rival must be charming and confident in order to win this person over.

I have become the hero’s rival. The hero and I used to be friends, but now we are sworn, enemies. It all started when we both fell for the same girl. Since then, we’ve been competing against each other in everything. It’s a cutthroat rivalry, but I wouldn’t have it any other way. I thrive on competition and pushing myself to be the best. And I know that as long as the hero is my rival, I’ll always have someone to push me to be better.